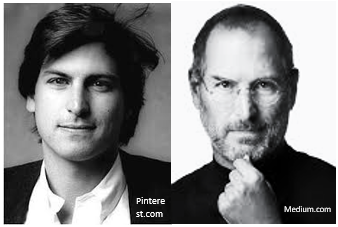 Steve Jobs first taste of the industry was at HP where at 13 years old did a summer internship at the HP factory. Meeting through mutual friends in 1969, Steve Wozniak and Jobs bonded over their love for technology.

At 17 years old and Wozniak 22, they illegally built and sold ‘blue boxes’, a machine that would allow you to make phone calls for free. They later stopped after almost being caught. Both have stated that without doing this they would not have learnt the ‘power of ideas’ and would not have had the success they did.

In 1972 Jobs studied physics, poetry and literature at Reed College. Though, after 18 months dropped out to explore India where he grew a passion for Buddhism. Being a poetic and deep-thinking person, Jobs even hired a group of people. This group people solely studied the emotions of opening a box with an Apple product inside.

Steve Jobs persistently wanted to become CEO, however, he was labelled a difficulty to work. He was consequently ousted from the Macintosh group and was unable to have say in products. Jobs later became CEO in 1997 to reframe the product line. He stayed as CEO until 2011 when he sadly passed away from pancreatic cancer. 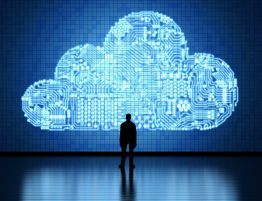 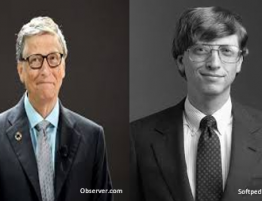 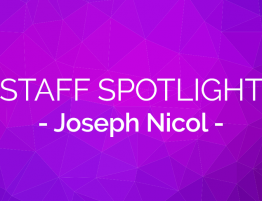 This months bio is our Helpdesk member Joseph. One of our latest editions, that joined… 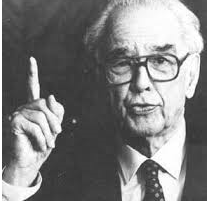 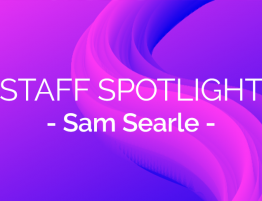 This months bio is our Helpdesk member Sam. Sam is one of the newest members… 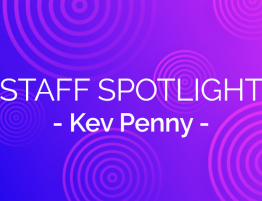 This month’s Bio is Kev Penny, our Technical Director. What is your name, age, place…