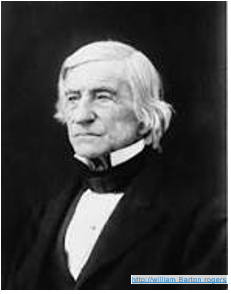 William Barton Rogers born in 1804. As early as the 1840s he had wanted to create an educational environment to teach a high-level education of technology. Finally, in 1861 he founded Massachusetts Institute of Technology, better known as MIT and in 1865 it was open to students.

Today, MIT hosts a wide range of courses such as aerospace studies, mathematics, media arts & sciences, science technology & society and many others. Almost 20,000 people apply every year for enrollment and only 9% get a place.

It has produced industry moulding individuals such as –

An IT strategy is a critical element in the success of any business. When you… 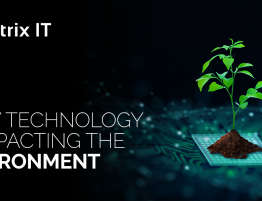 Technology has never been easy on the environment. The majority of the time it’s harming… 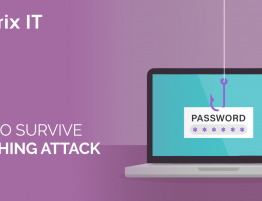 Phishing emails are getting more sophisticated and harder to spot. In a phishing attack, the… 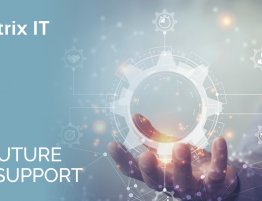 Technology is ever changing and the speed at which it evolves is increasing. New tools,… 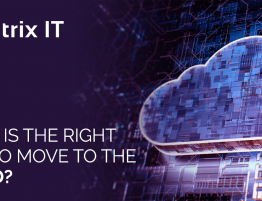 Over the last ten years, cloud services have grown massively. In 2022, their popularity is… 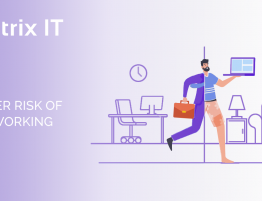 The global Covid-19 pandemic has caused a massive shift in the way businesses work. Even… 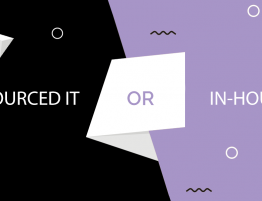 Despite the most robust systems, users still experience issues from time to time. Failing hardware,…

Posted in: Blog, IT Support
Tags: In-house, IT Services, IT Support, Outsourcing, technology 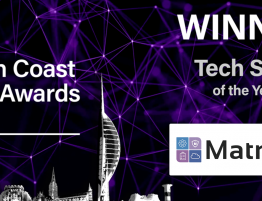 There is only one thing more gratifying than being nominated for an award, and that…